Willamette HS in Eugene decided to go big with 3 sections of the StrongStart program for its incoming 9th graders, approaching 100 students. After a successful launch year, the grades and units earned by participants was analyzed against students that were similar but did not participate. The pair-wise comparison showed that the students who participated in StrongStart showed statistically significant improvements in GPA of 0.3 on the 4 point scale. They also earned on average 0.4 more units, just short of completing a full extra class, which is 0.5 units. Together with the results of the randomized study at Thurston High School in US History that showed improved academic learning and increased decision-making competence, these results show that DEF programs are evidence based, in addition to being appreciated by the students and instructors. 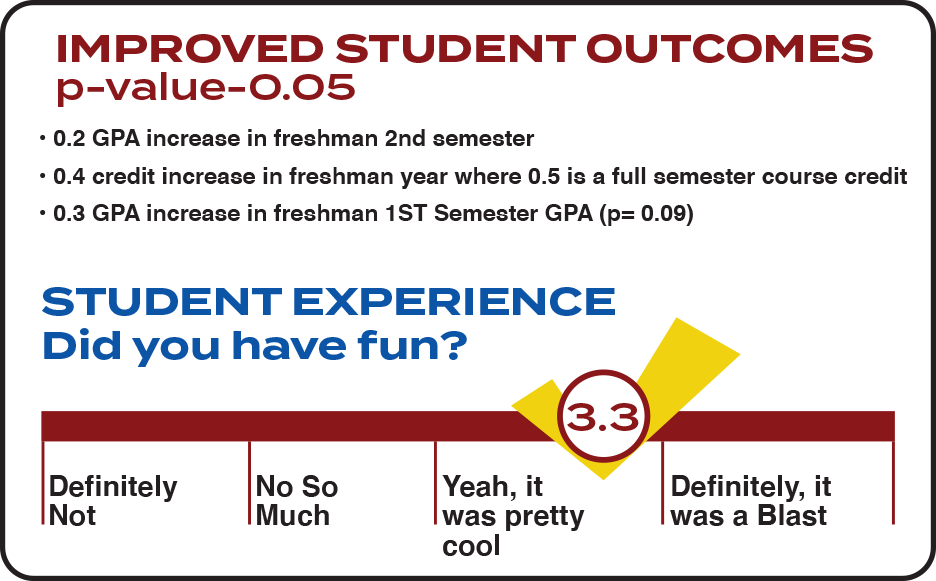 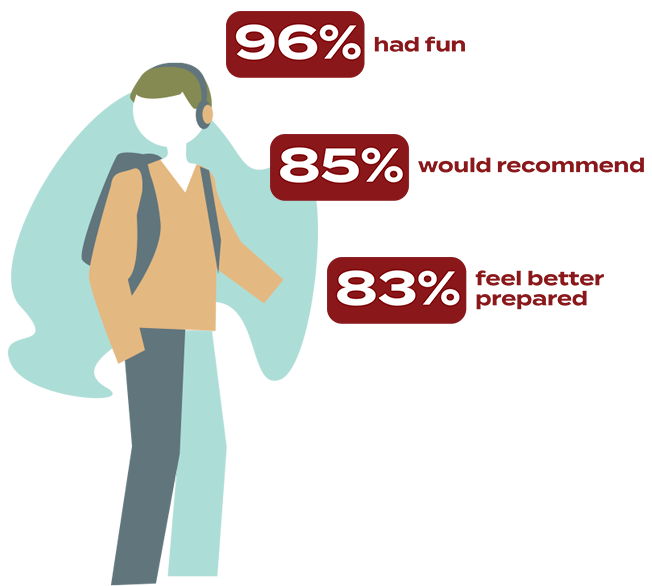